Abridged Prayers of Refuge, Bodhicitta and Dedication of the Glorious Drigung Kagyü 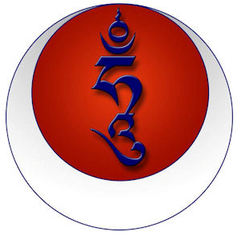 ​These prayers are drawn from the Common Book of Daily Prayers, whose recitation is standard in Drigung monasteries throughout Tibet, Nepal and India. This translation was originally commissioned by Drong Ngur Jangchubling Buddhist Center in Wesley Chapel, Florida and completed under the guidance of Garchen Triptrül Rinpoché, who made slight modifications to its content in 2014. The prayers have been translated to be chanted in the style of the Drigung lineage tradition.

The works below have been translated to be chanted with the Buddhist melodies and incantations of our lineage tradition. (Examples here)